Composr Supplementary: Feedback methods that don't lead you down the garden path 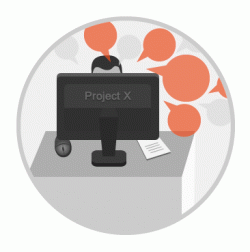 One hard lesson I've learnt while working on Composr is to never rely on unsolicited user feedback to gauge and drive product development. This tutorial will explain the issues as they relate to my own experience with Composr development, and detail better feedback methods that hopefully are applicable to the wider world.

Here are a few hard realities that need to be examined: 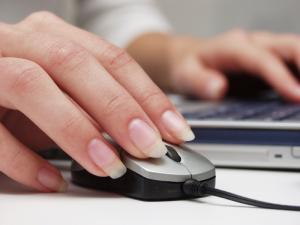 So you need to throw away any idea of deciding your priorities through only unsolicited feedback from existing users. Always look at the feedback and give it very serious consideration, but never use it to decide your roadmap.

So what is a better feedback method?

You need to look at what your model of your target customer is, and then seek out these kinds of people for usability testing. You'll be amazed what very different feedback you find from them if you work from this fresh external perspective. Watch them using the product, give them tasks to perform and see how they do. You will see them get stuck on things you never imagined.

For software testing I recommend using Try My UI, testing relevant people you know, and also hiring people on Upwork and asking them to do record their performance of tasks on Jing.

It's fairly easy to find resolutions once you know the real issues that will impact adoption.