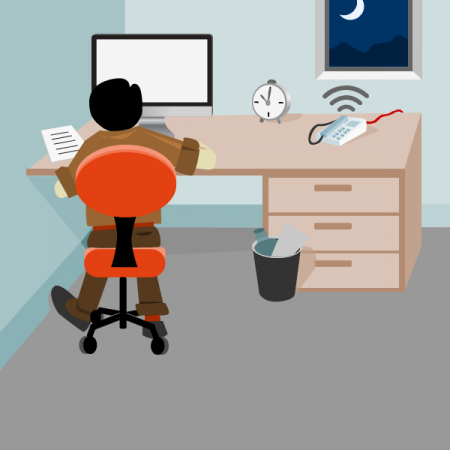 Any good relationship is a two-way thing, you should hold your web developer to high standards, but treating them with some reasonable respect is also vital to maintaining a good agency relationship.

Sometimes it might seem like web designer companies are pricey or that they generate too many bugs, but it's a really hard industry to work in and extremely fast-paced and competitive.

There are many levels of painstaking work that go into making a modern website, involving a wide set of technical and design skills in an environment that requires sophisticated project management techniques to bring a project to completion on time and on budget.

Often clients don't realise this and think that our tools are as simple as using something like Microsoft Publisher, but unfortunately given the amount of interactivity, the level of fidelity, and the requirement for a lot of flexibility, typically every tiny visual detail ends up having to be hand written in various programming languages from scratch.

This tutorial contains our top 13 techniques that you hopefully won't use to drive your web agency completely insane! 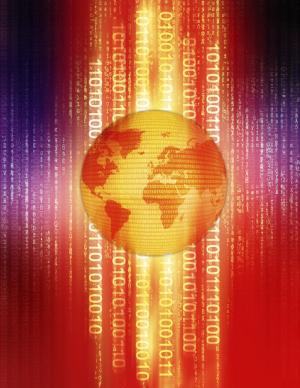 You may have noticed a trend kept coming up in the first few, and that is not to mess web design companies around at the quotation stage.

It takes a lot of time to work out an accurate quote. The agency will need to:
The agency therefore needs to know they have a fair chance of the work they are quoting for is actually going to happen.

You might think you're just being diligent by collecting a big set of options to pick for, but there's a good chance you will really annoy the people you need to have a good agency relationship with.

If you do need to collect quotes with a low chance of taking them up, discuss this with the web design company and give them a chance to charge for the time taken to produce them, otherwise you are tacitly expecting people to do days of work for you unpaid and not warning them about it.

Additionally, it is very important you have sensible management structures in place from the very start, and are willing to follow proper processes.

I hope this didn't come across too one-sided, but here's for ensuring that client and agency have a good relationship from the beginning of a project and onwards.