Themes are a kind of addon. You can actually install the themes listed here directly from inside Composr. 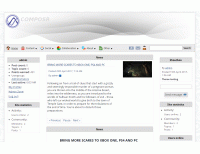 Block by Paul Flavel at g4manic.com

A basic theme with whites and greys. CSS edits only.
Built under composr 10.0.4, so may not appear correctly on earlier versions of composr. 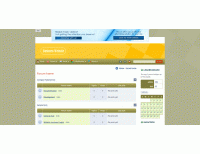 Business theme give a consistent and attractive appearance to the pages with nice color schemes.

Watch the tutorial for installation: 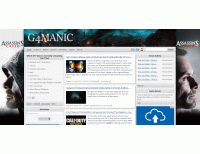 This theme has been highly customised for g4manic. I have decided to make it available to our registered members. 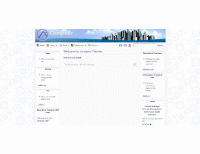 G4-Cloud, a very light and bright theme for Composr based website.

Tested and working with composr 10.0.4 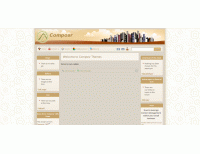 Tested and working with composr 10.0.4 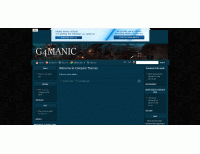 Tested and working for composr 10.0.4 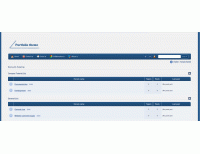 Portfolio theme for Composr based business, personal, corporate and any other websites.